I really wanted to be able to beat sombody up. I thought that perhaps you could find somebody small to beat up.
- A Little Book About Everything

Born in 1958 and stayed in school up to the Higher Preparatory Examination. Subsequently employed in several different jobs, often cut short by journeys to exotic locations, the Middle East, Asia, Central America and made a living for many years as illustrator and cartoonist.
Has as an author published more than 100 titles, comic books, a series of children's books, youth novels, short stories and novels, most recently Joanna er 54 (Joanna is 54) published at Gyldendal

Has also worked with theatre and radio drama, but has, since the mid-nineties, worked much with film manuscripts, including the movies Forbrydelser, En Soap, Prag, Lille Soldat and En Familie.

Has won numerous international and Danish awards for his screenplays and children's books. 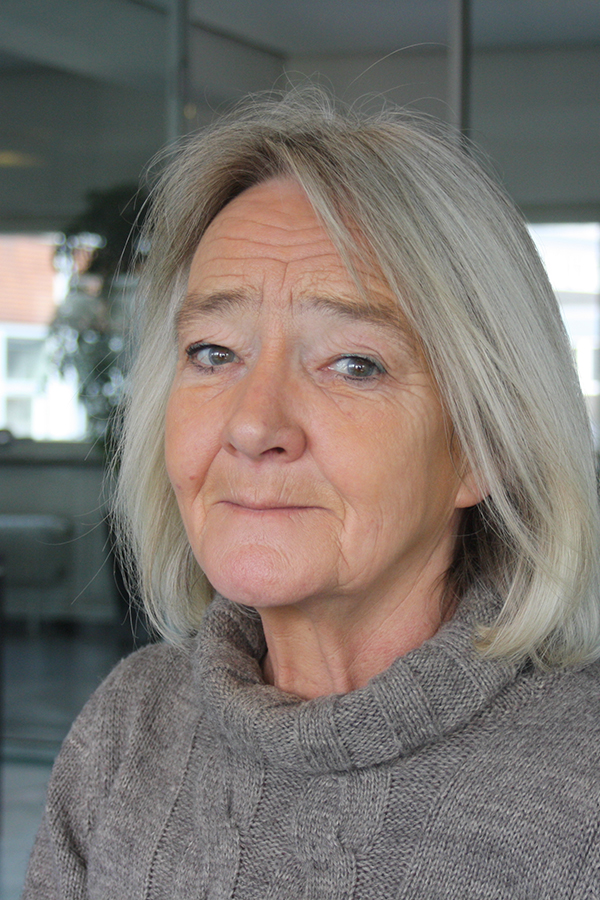 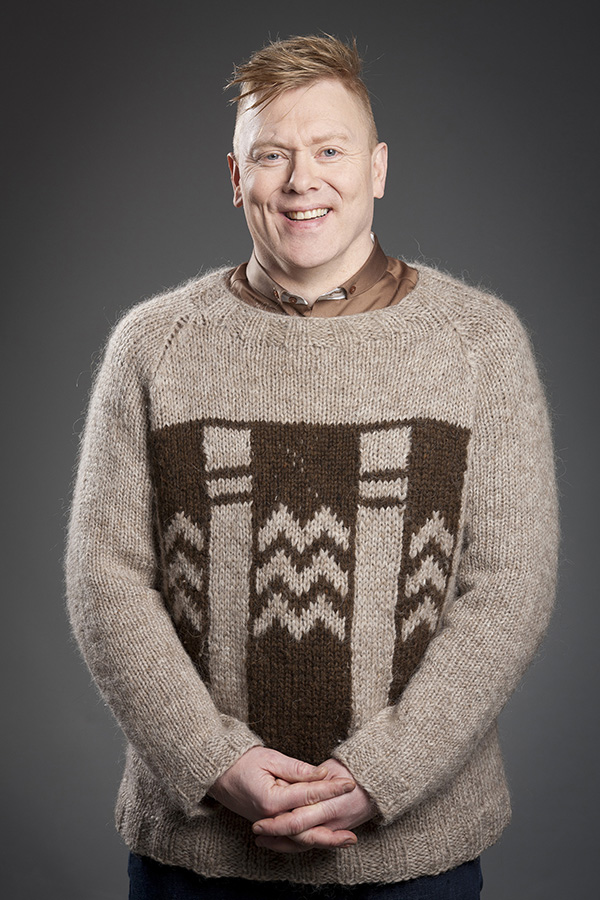 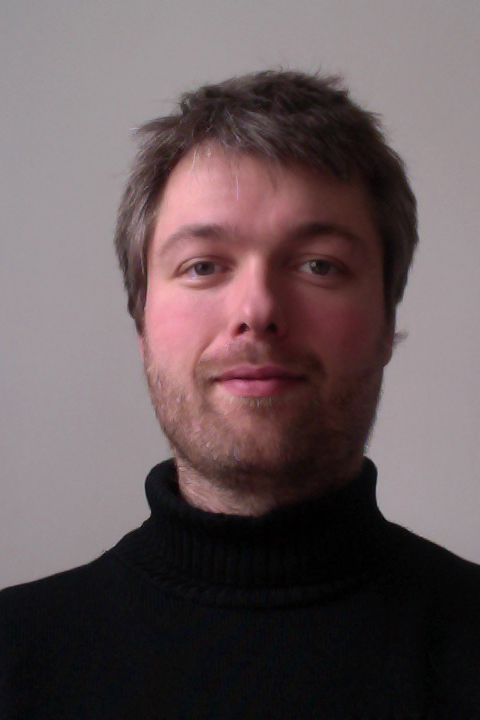 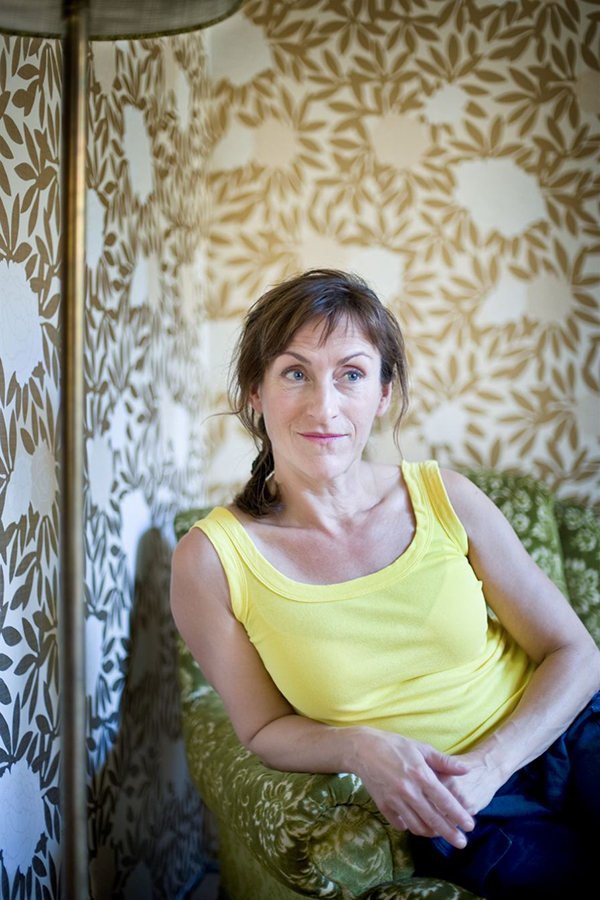 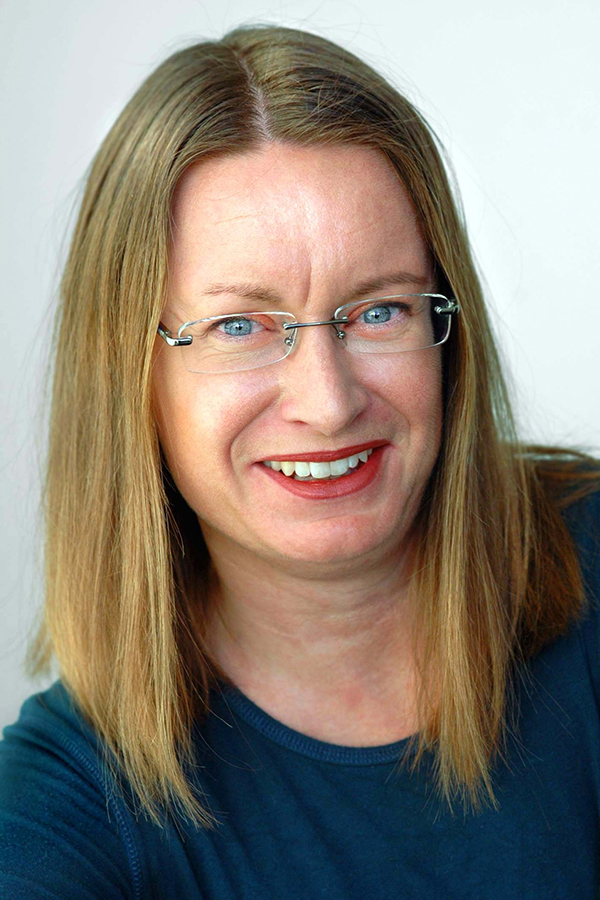 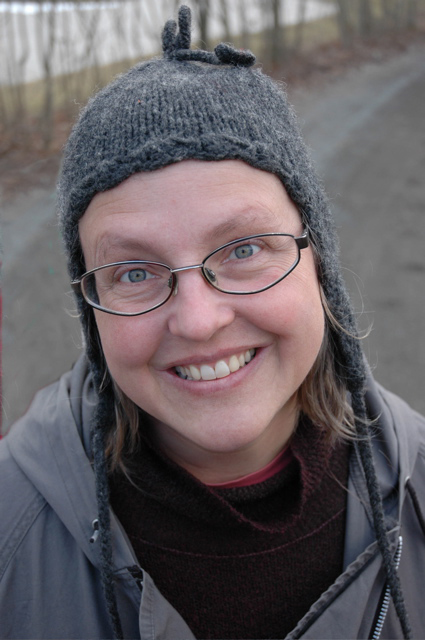 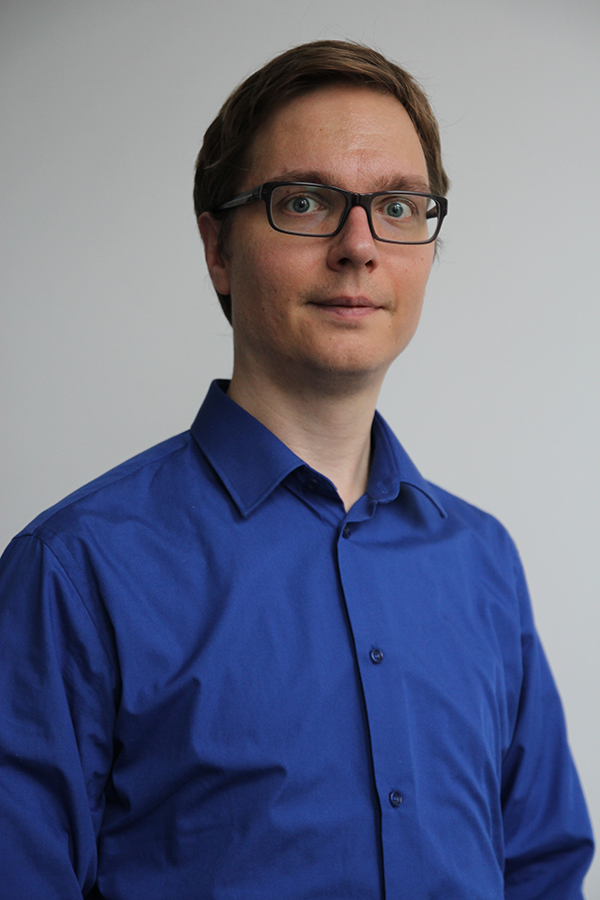 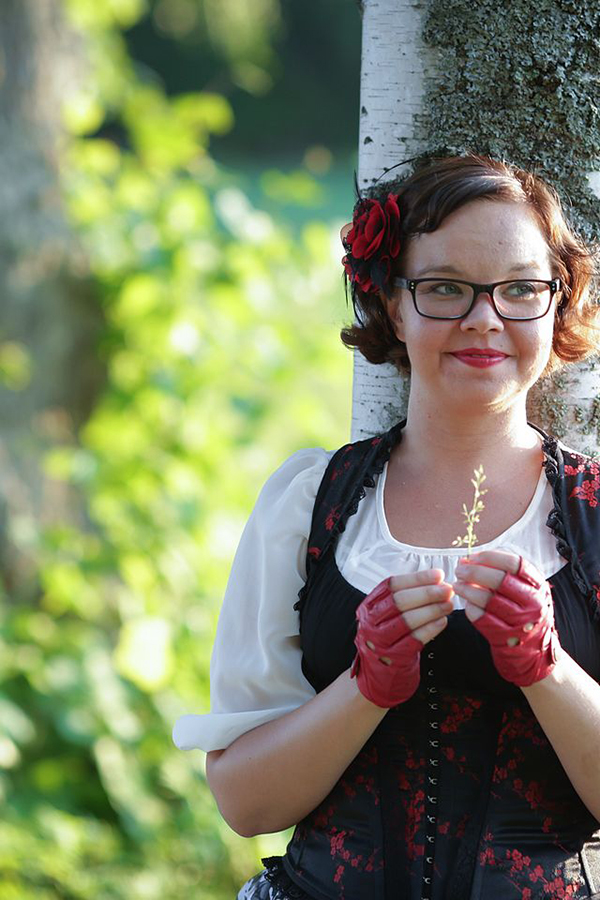 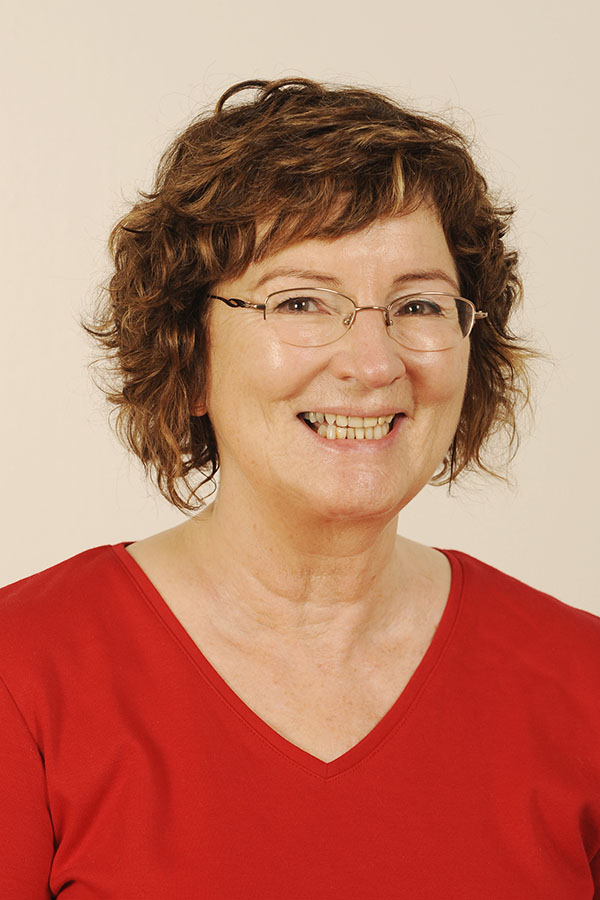 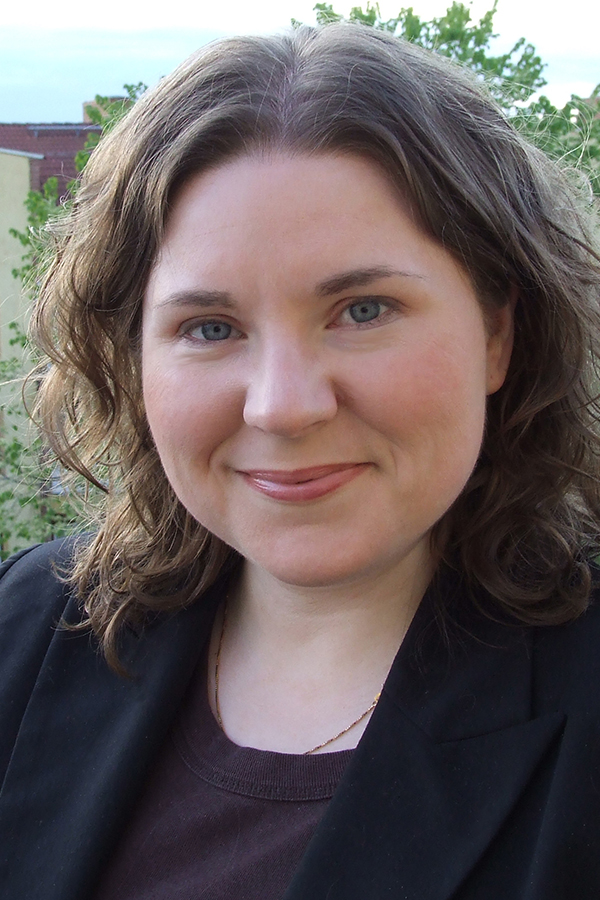 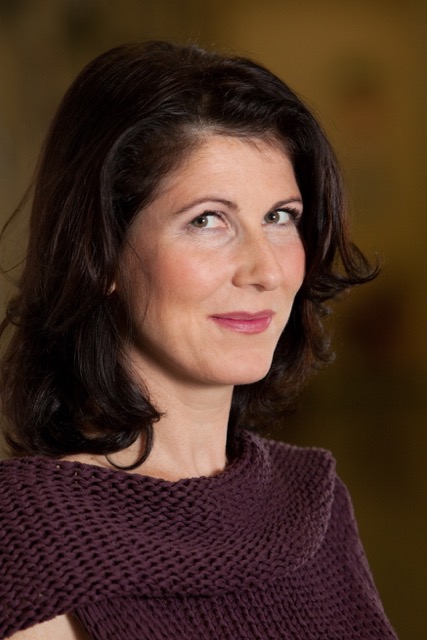 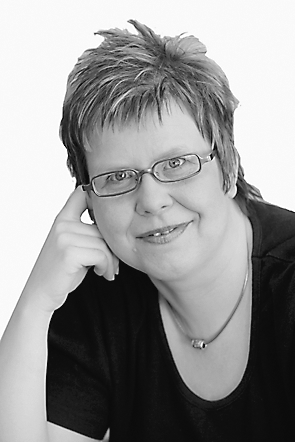 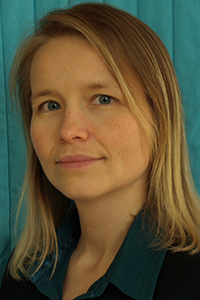 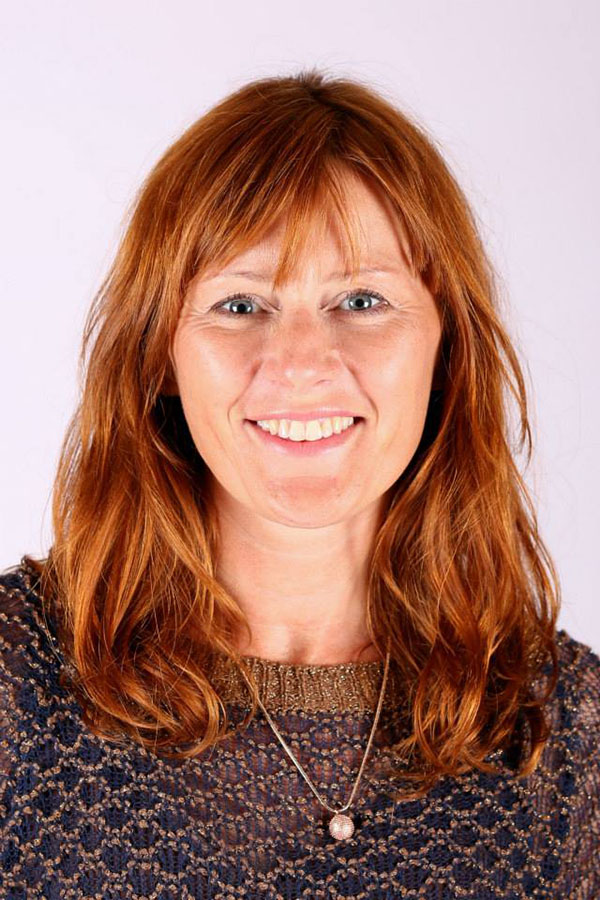